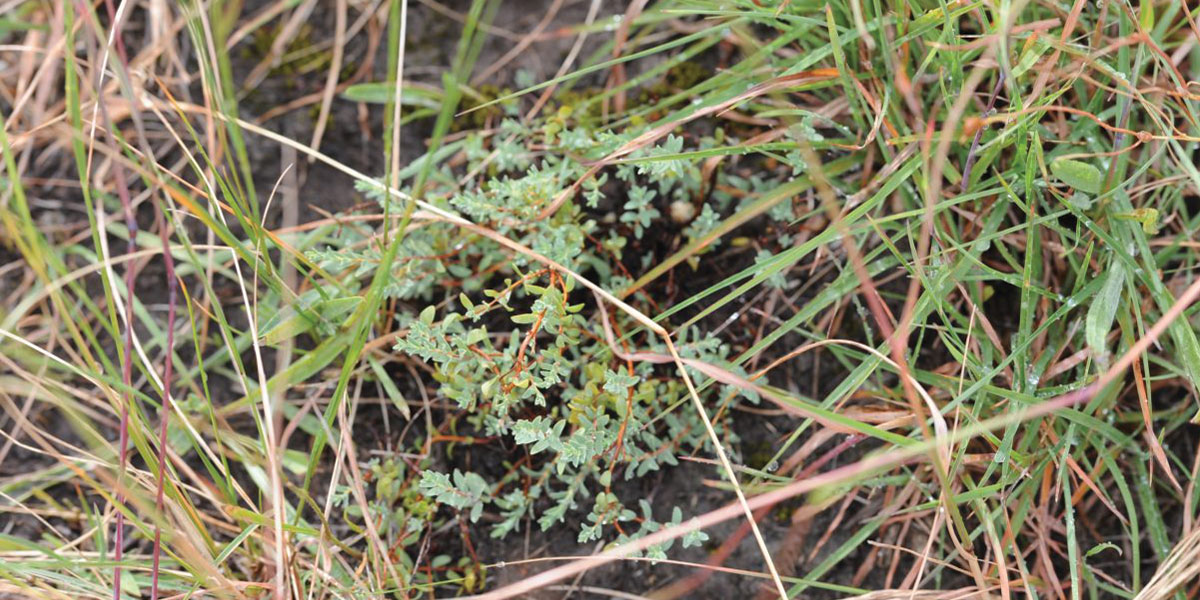 Bigger isn’t always better, as ETT discovered during a recent transplant project. In December 2016, ETT was called out to Taylors Lakes, north-west of Melbourne, to undertake the translocation of a protected, native shrub species as part of a conservation project in conjunction with Ecology and Heritage Consultants Biosis, Brimbank Council and its stakeholders.

Pimelea spinescens subsp. Spinescens (more commonly known as Spiny Rice-flower) is a small, stunted native ‘shrub’ growing 5-30 cm high & may live to 100 years. It is endemic to Victoria, found growing in basalt soils to the west of Melbourne. It has been classified as ‘Critically Endangered’ under the Commonwealth Environment Protection and Biodiversity Conservation Act 1999 (the ‘EPBC Act’) and is listed as ‘Endangered’ under the Flora and Fauna Guarantee Act 1988 (the ‘FFG Act’).

When a population of the plant species was discovered on a development site adjacent to Watergardens Shopping Centre, ETT was called in to provide transplanting expertise on the recovery of the plants; the third of such jobs now alongside Biosis, with two previous moves undertaken in Ararat and Altona.

The mortality of Spiny Rice-flower can be highly compromised with soil disturbance, and these small plants have a large taproot that extends to a depth of over half a metre, making it a difficult species to extract. Working closely with the Biosis team, ETT was able to successfully move the plant population to a nearby conservation site using a tractor mounted tree spade

“When most people think of transplant works, they usually think of big, mature trees being dug from the ground. However, being involved in a project such as this is equally significant,” said ETT’s Managing Director Matt Davis.

“It may not look like much, but Spiny Rice-flower is very important to the ecology of Victoria. It is a privilege to be able to contribute to the long-term survival of a critically endangered species.”

The long term objective for all involved is to ensure that the Pimelea spinescens subsp. spinescens can survive, flourish and retain its potential for evolutionary development in the wild, with development now bearing down upon some of the last remaining untouched sites throughout Victoria. 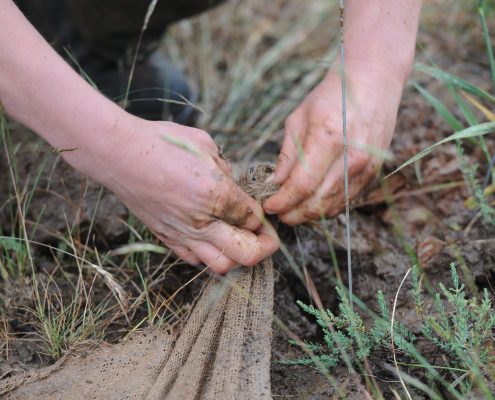 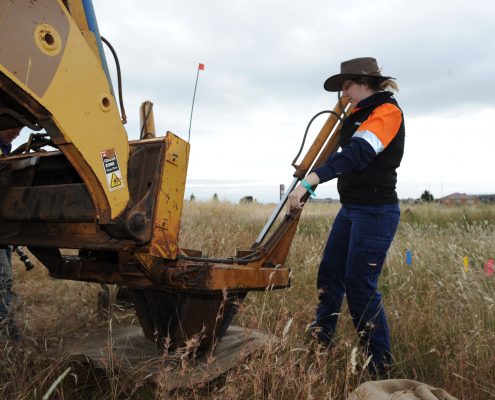 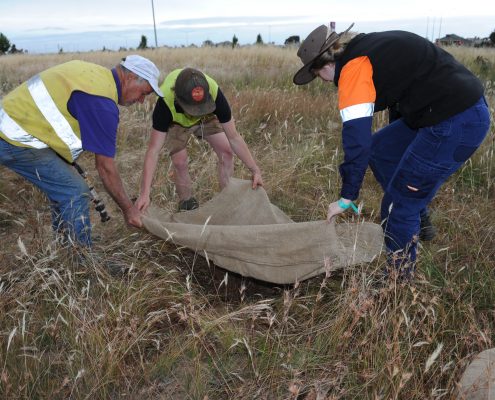 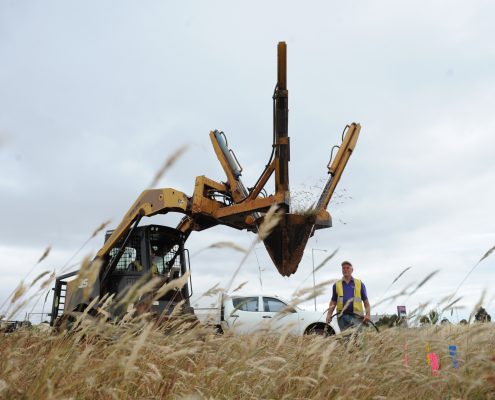 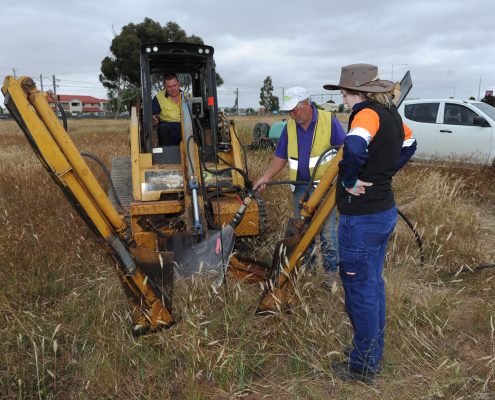 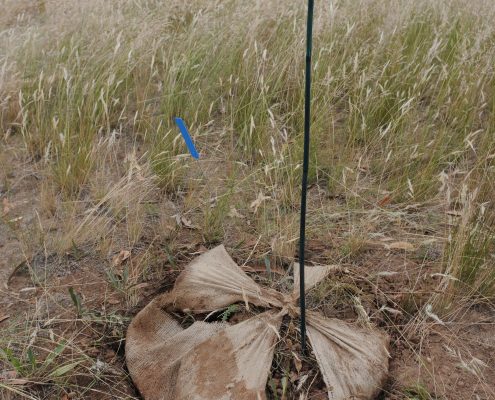 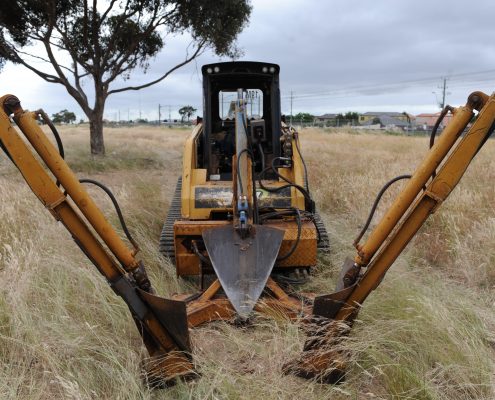