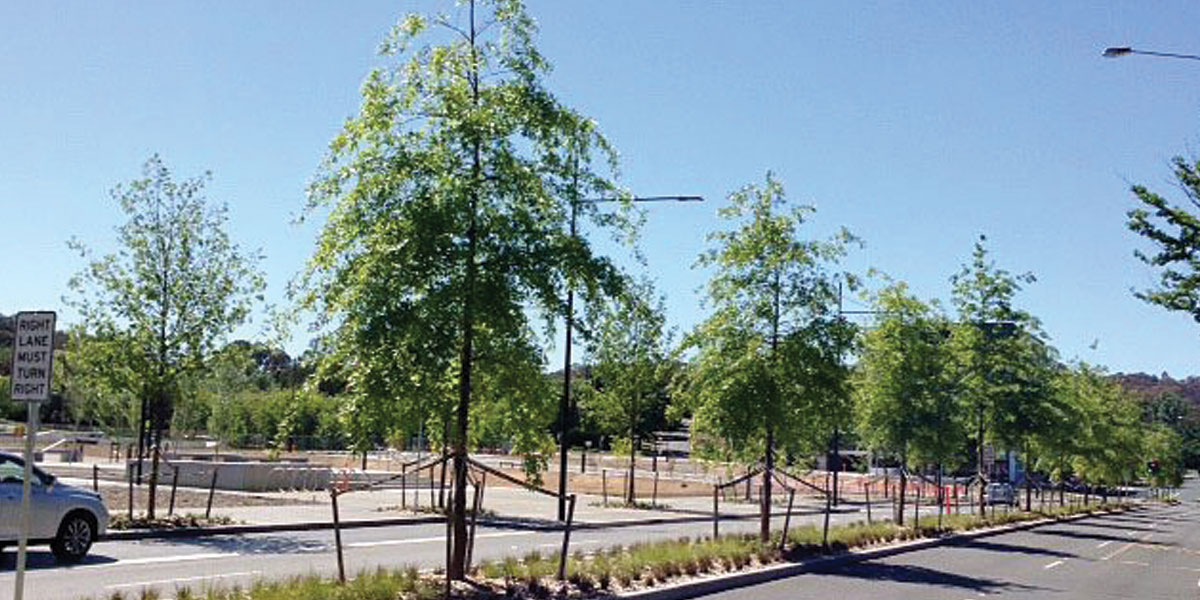 Canberra’s Constitution Avenue upgrade project has won the prestigious Canberra Medallion as well as the Sir John Overall Award for Urban Design at the 2017 Australian Capital Territory (ACT) Architecture Awards. The project brought together a team of collaborators to deliver a mixed-use, tree-lined grand avenue with enhanced public transport, cycling and pedestrian movement.

According to the jury, the 10-year project has realised the vision of Walter Burley Griffin and his wife Marion Mahony Griffin in a way that ‘negotiates the macro and micro scale with consistency, clarity and vision’.

‘Its character is responsive to its particular location and adjacency, with subtle changes in scale and detail – from civic to boulevard, bushland to ceremonial, yet it successfully conveys integrated design aspirations. The NCA in its wisdom gathered a team of collaborators to achieve an outcome of immense public worth, and in doing so, have given us an exemplar to plan, design and deliver public domain works,’ the jury noted.

ETT’s Managing Director Matt Davis said that contributing to such an important public infrastructure project had been a privilege.

“We’re delighted that the efforts of so many collaborators have been recognised through the Architecture Awards, and that Canberra residents will be able to enjoy a vibrant public space for many years to come,” he said. 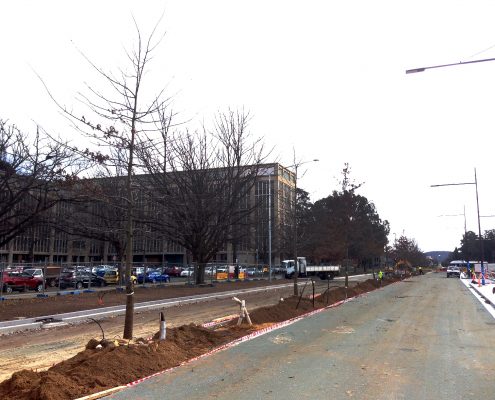 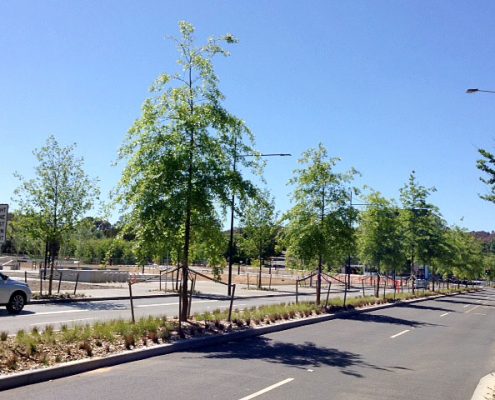 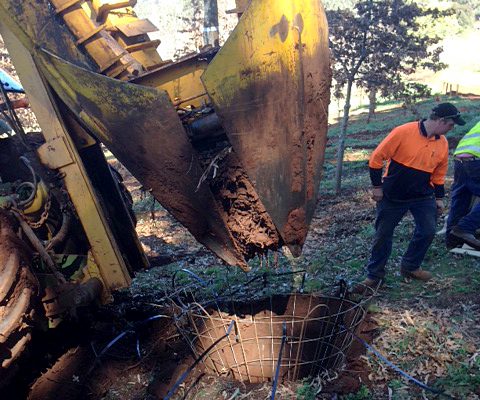 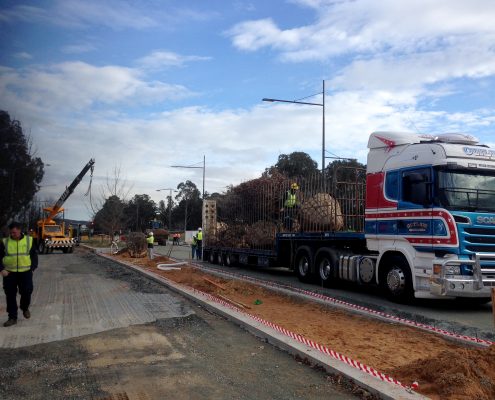 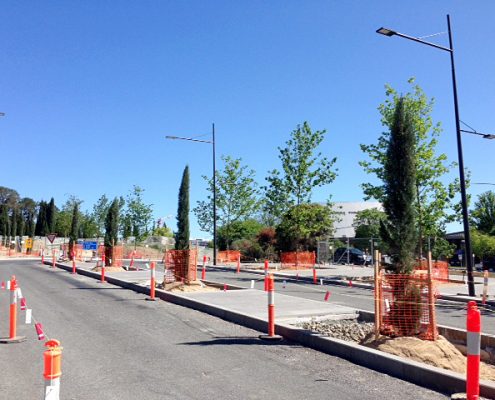